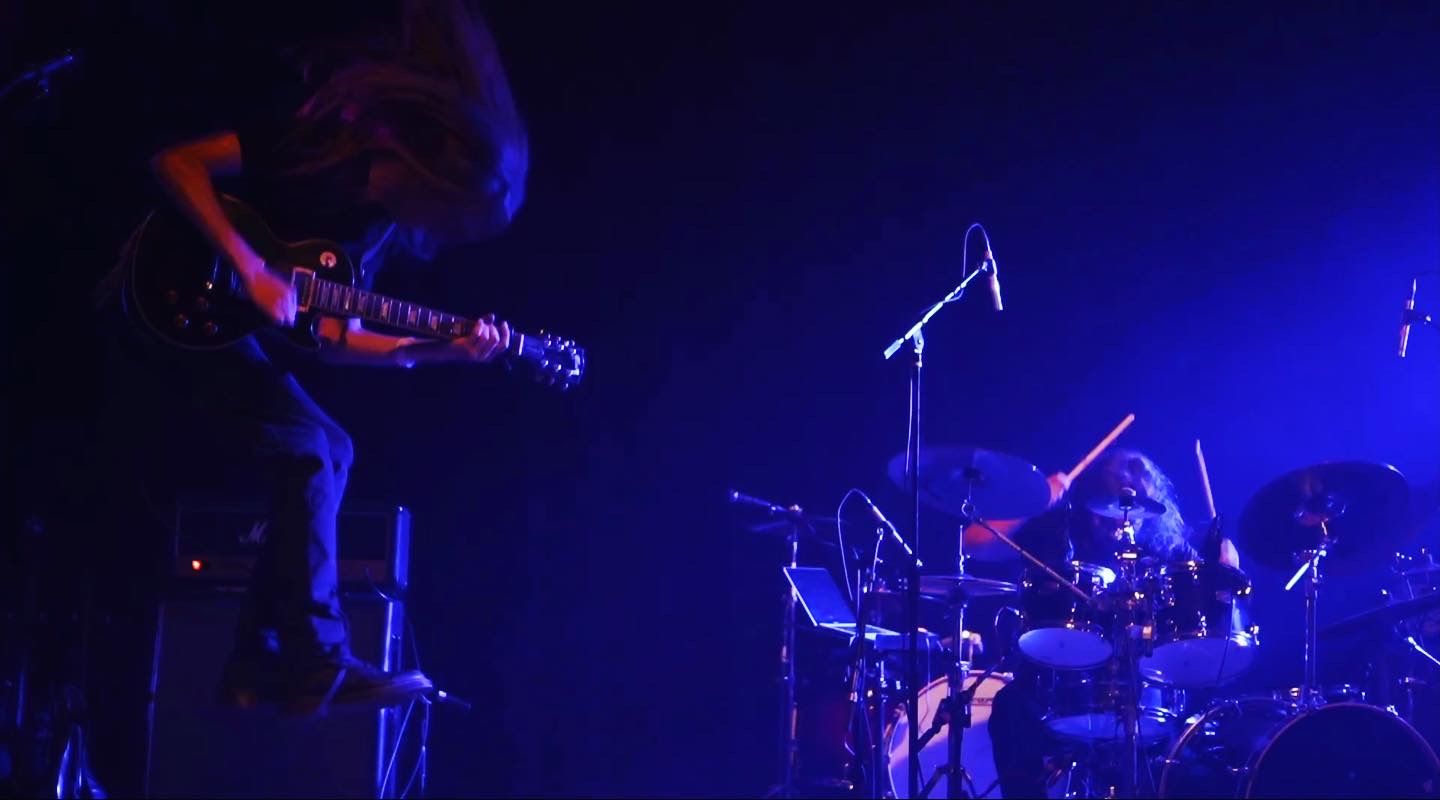 This show was supposed to happen in April of 2020... To say that it was worth the wait would be an understatement... We had an absolute blast!!

More of this, please!! 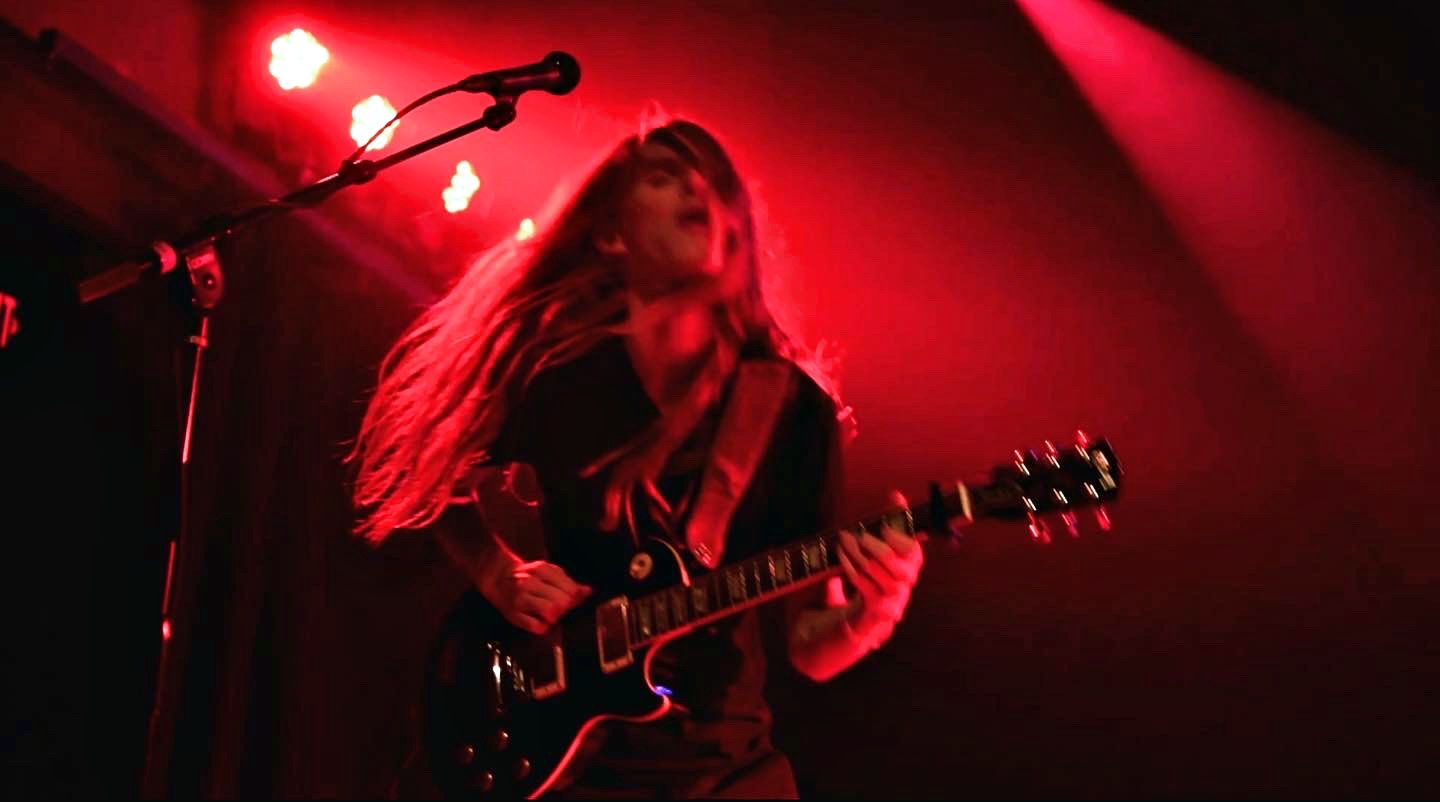 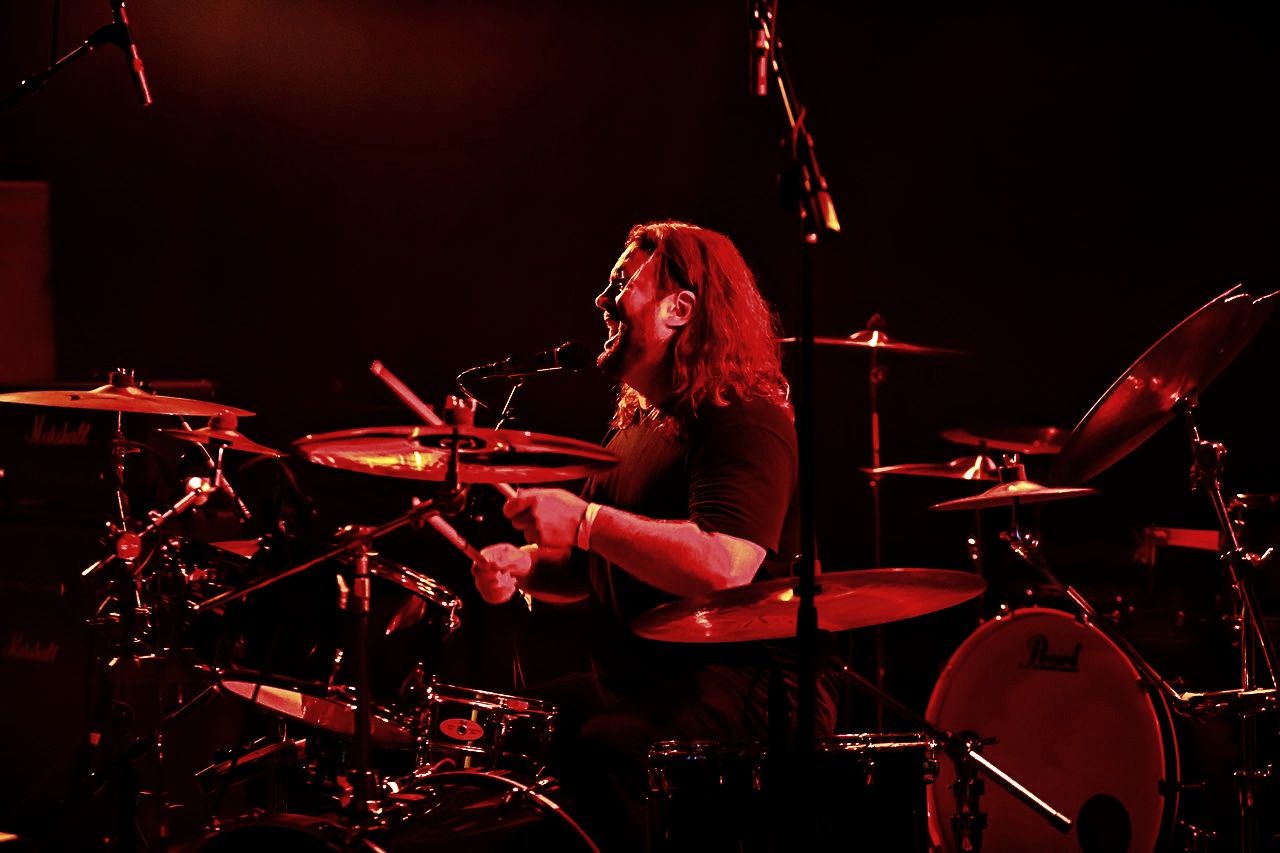 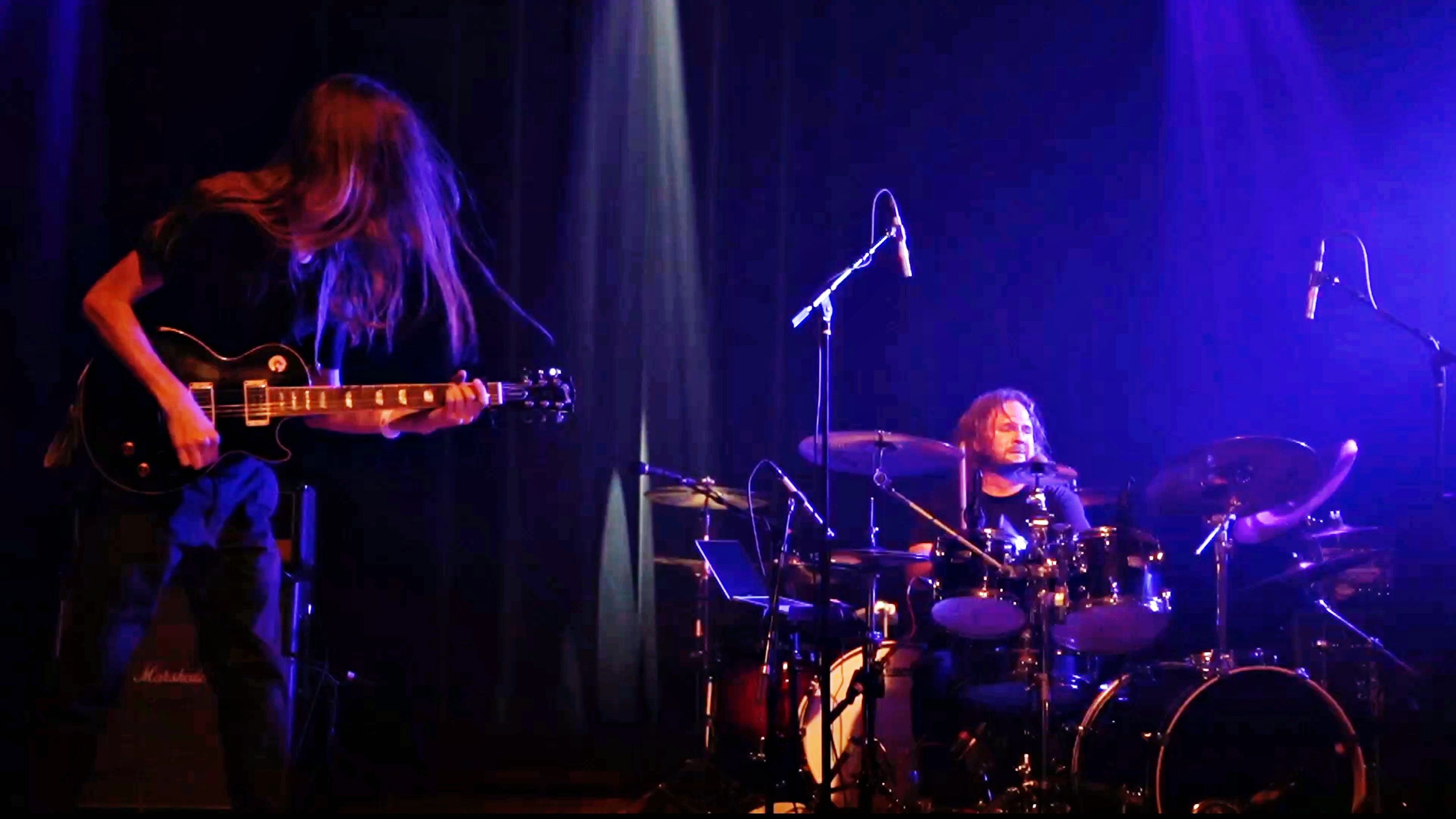 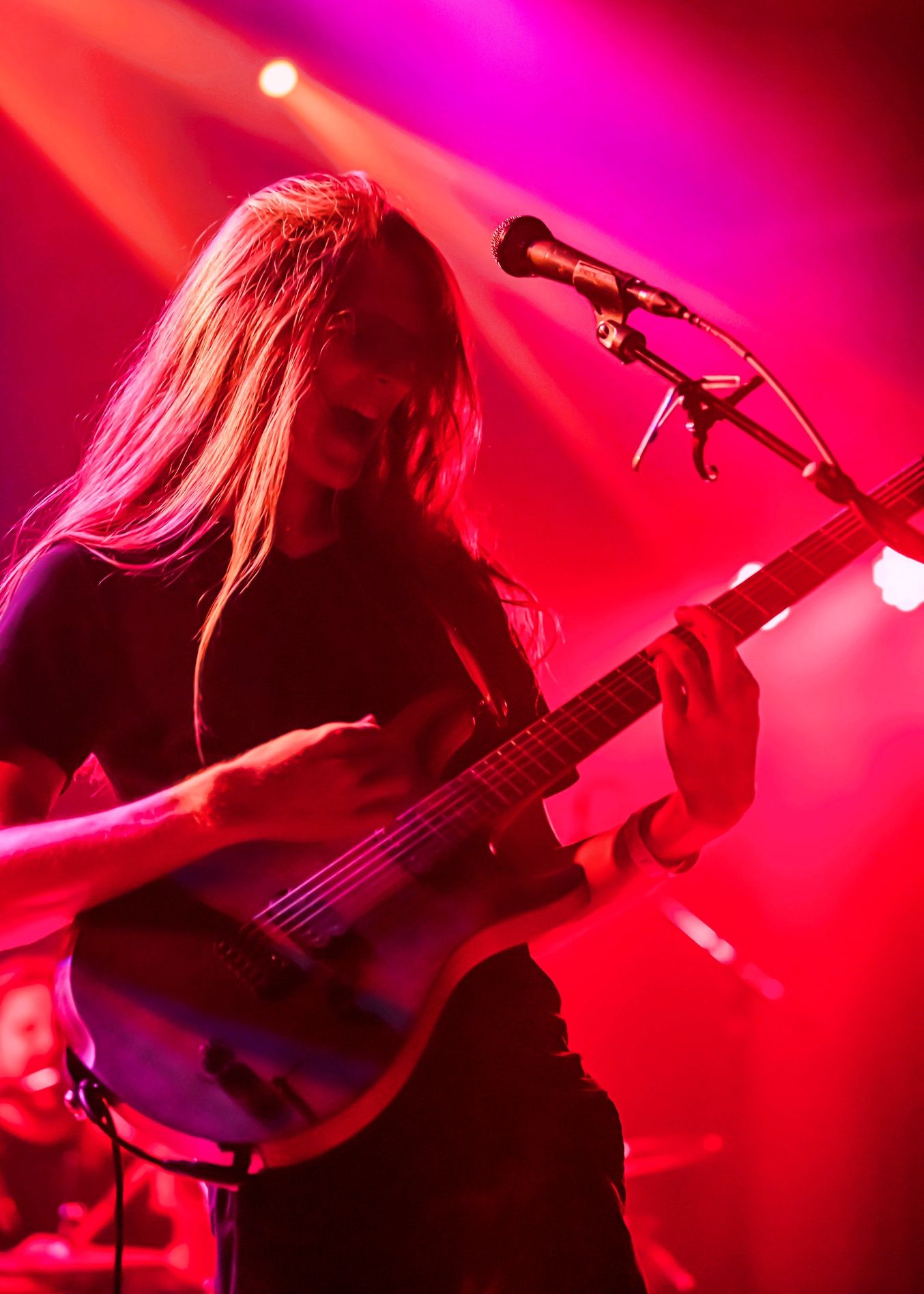 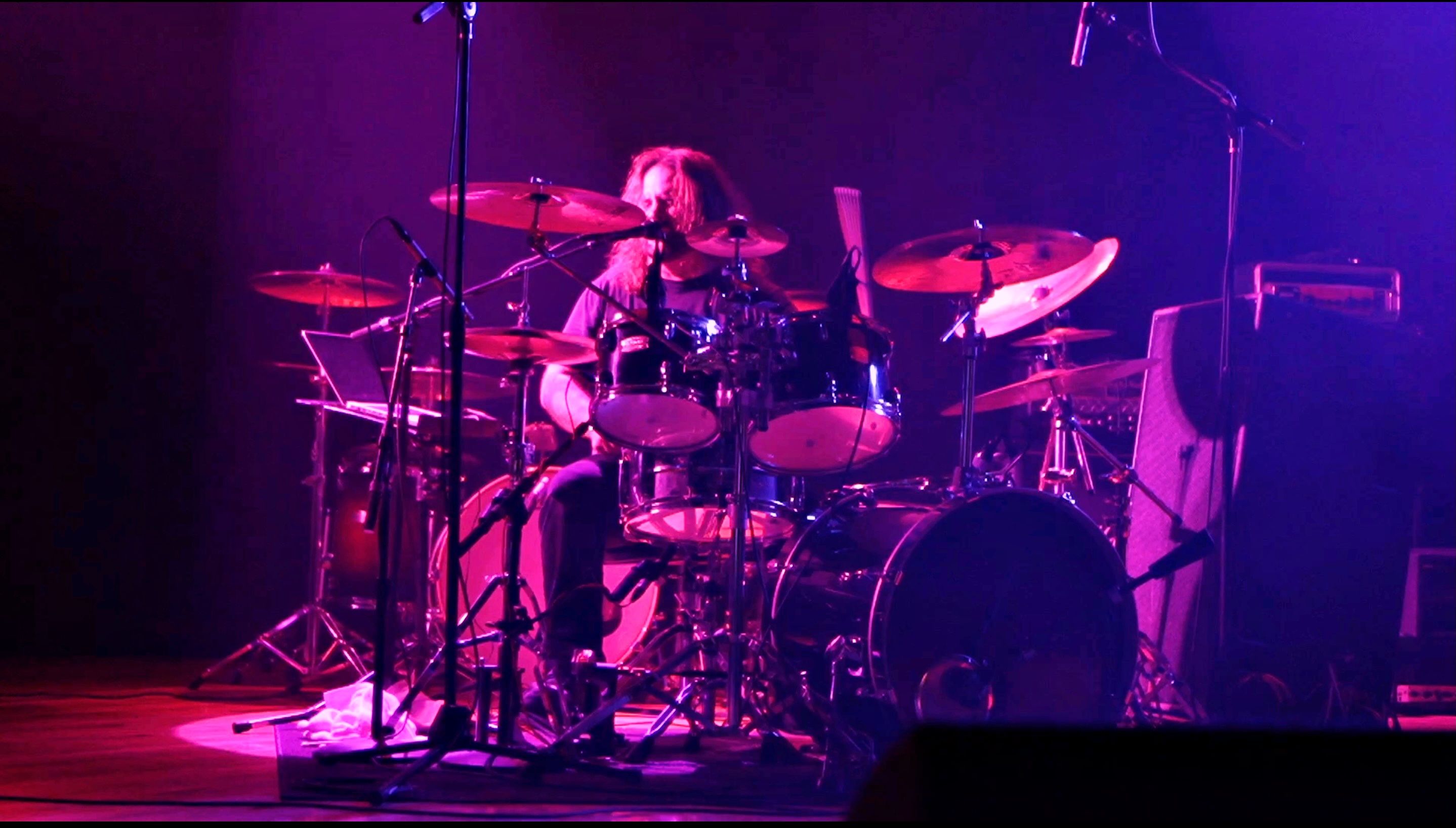 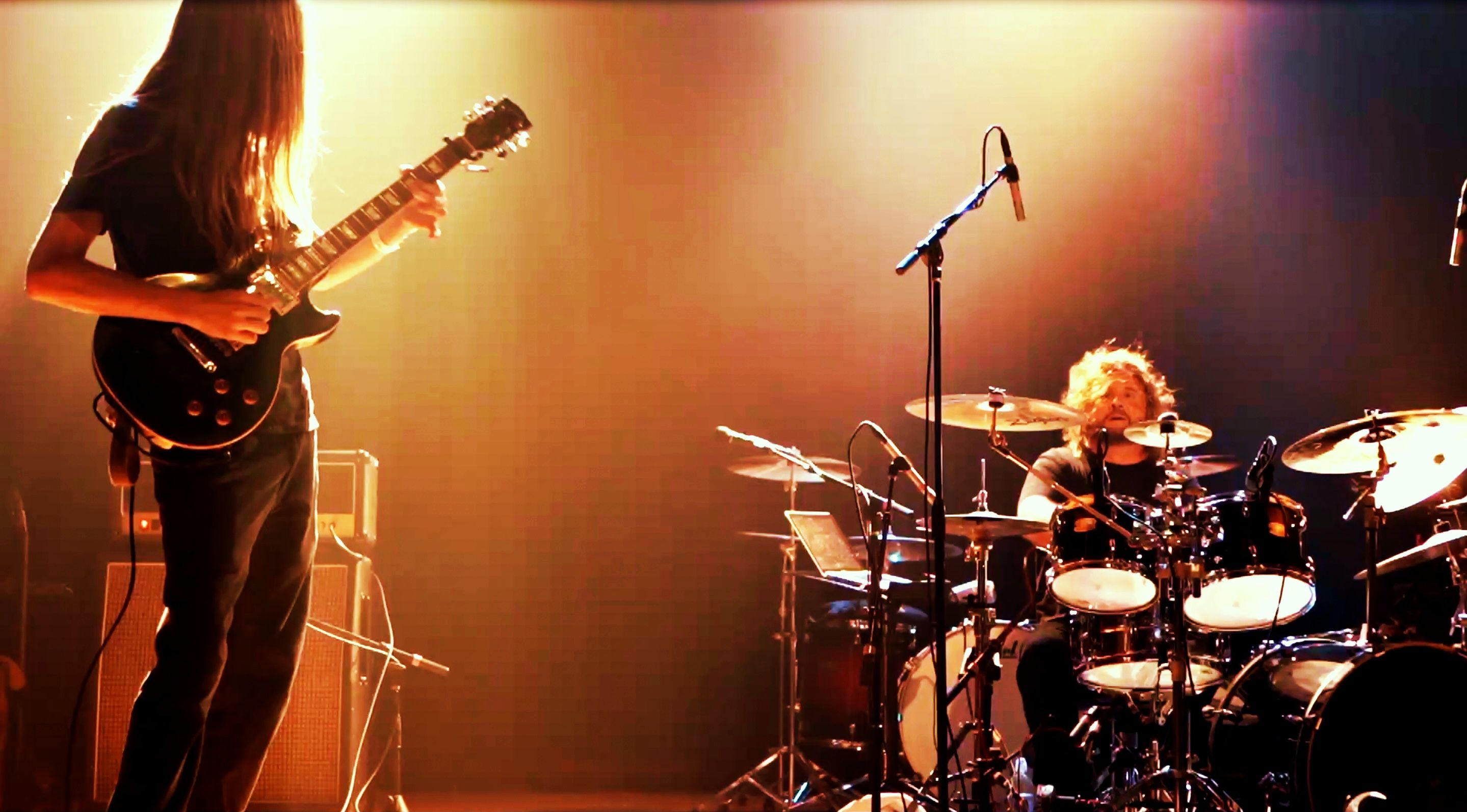 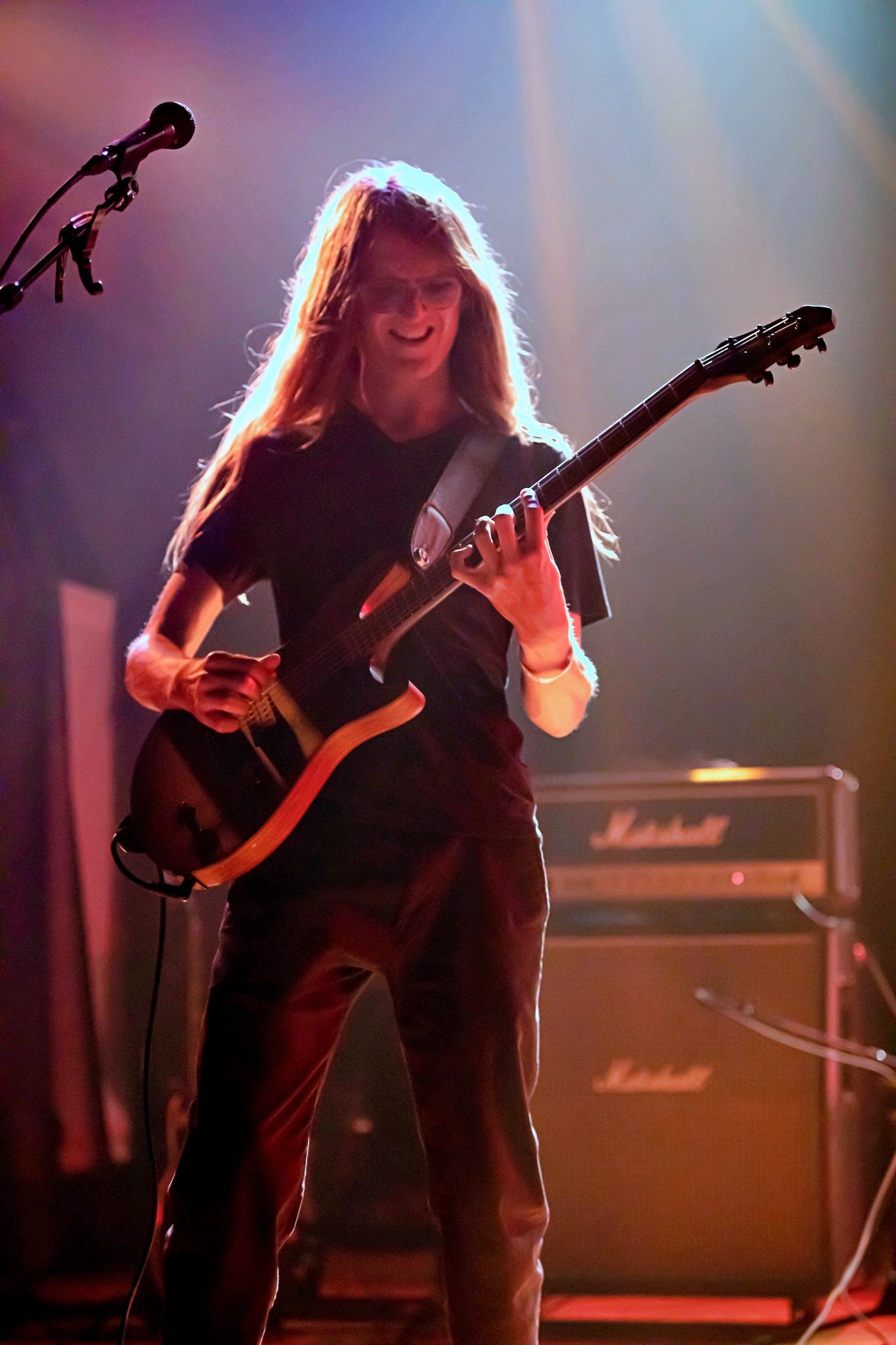 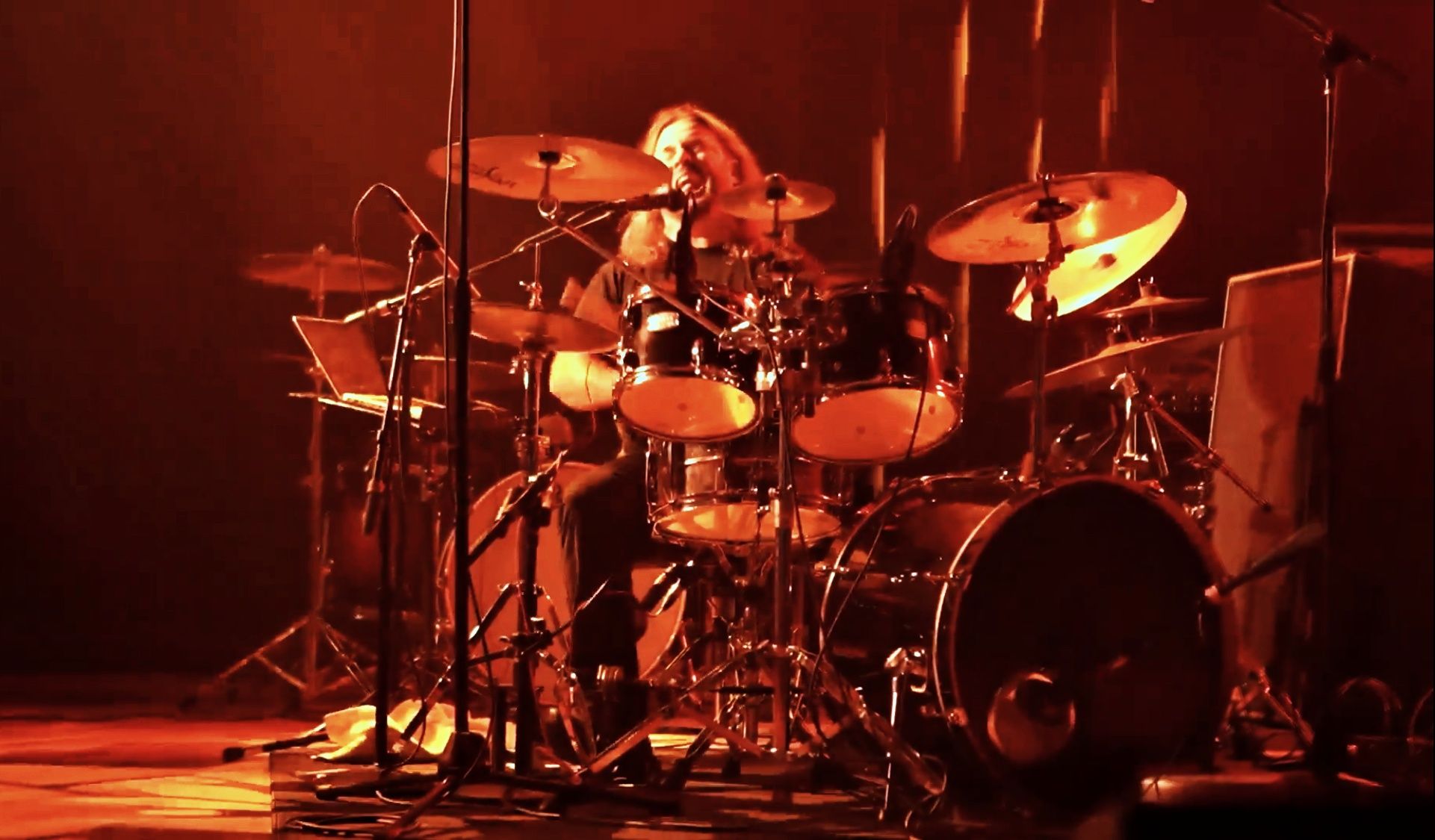 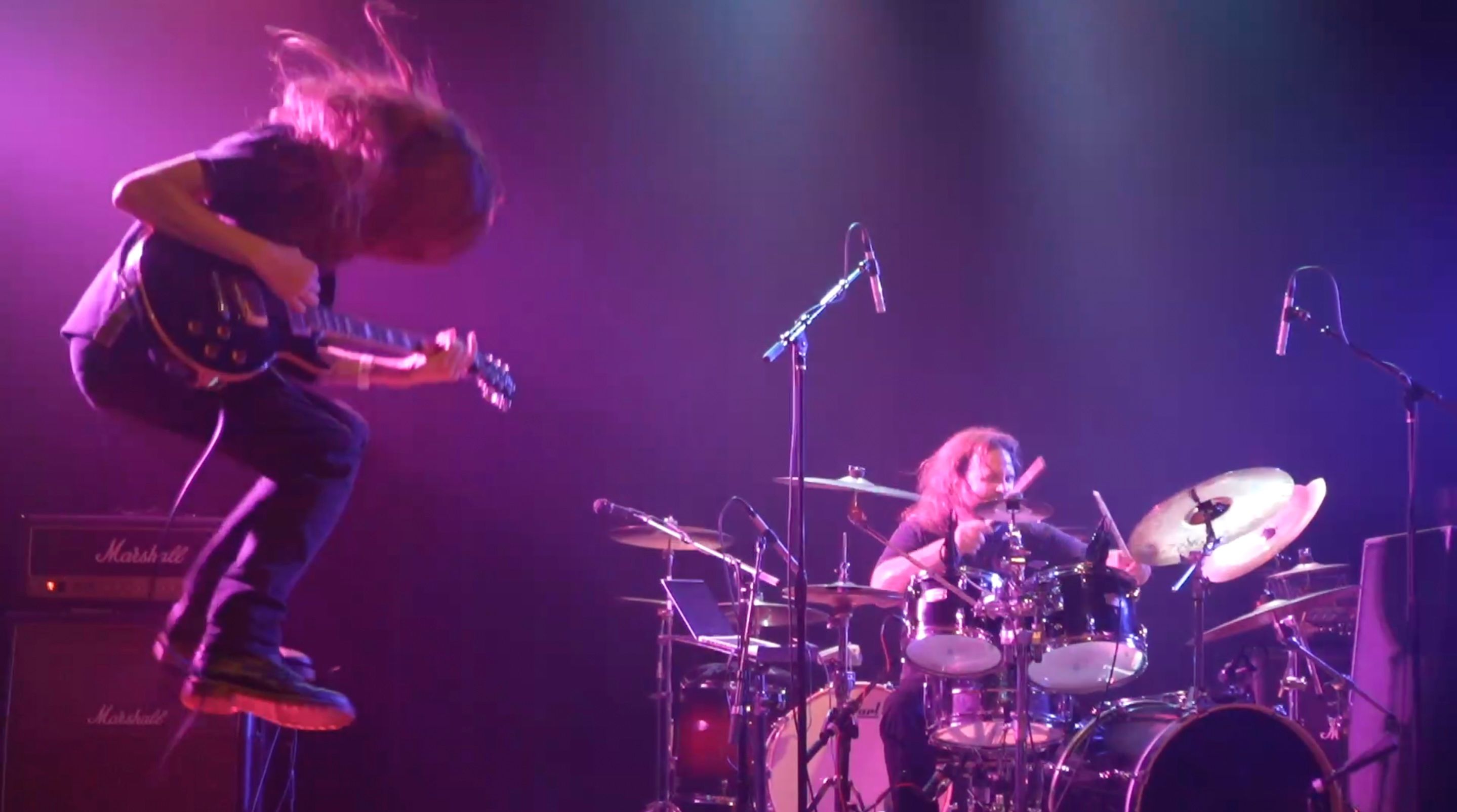 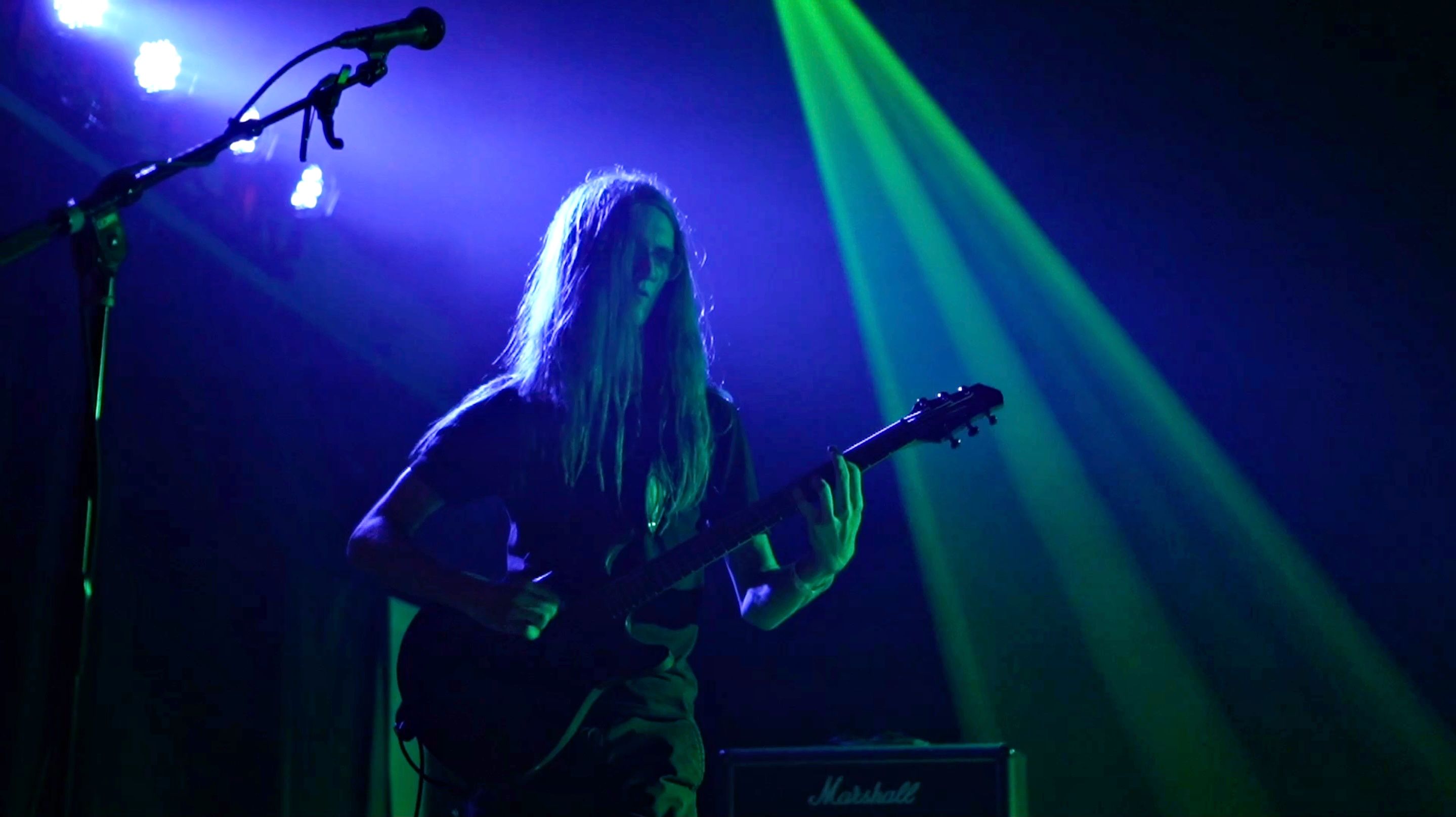 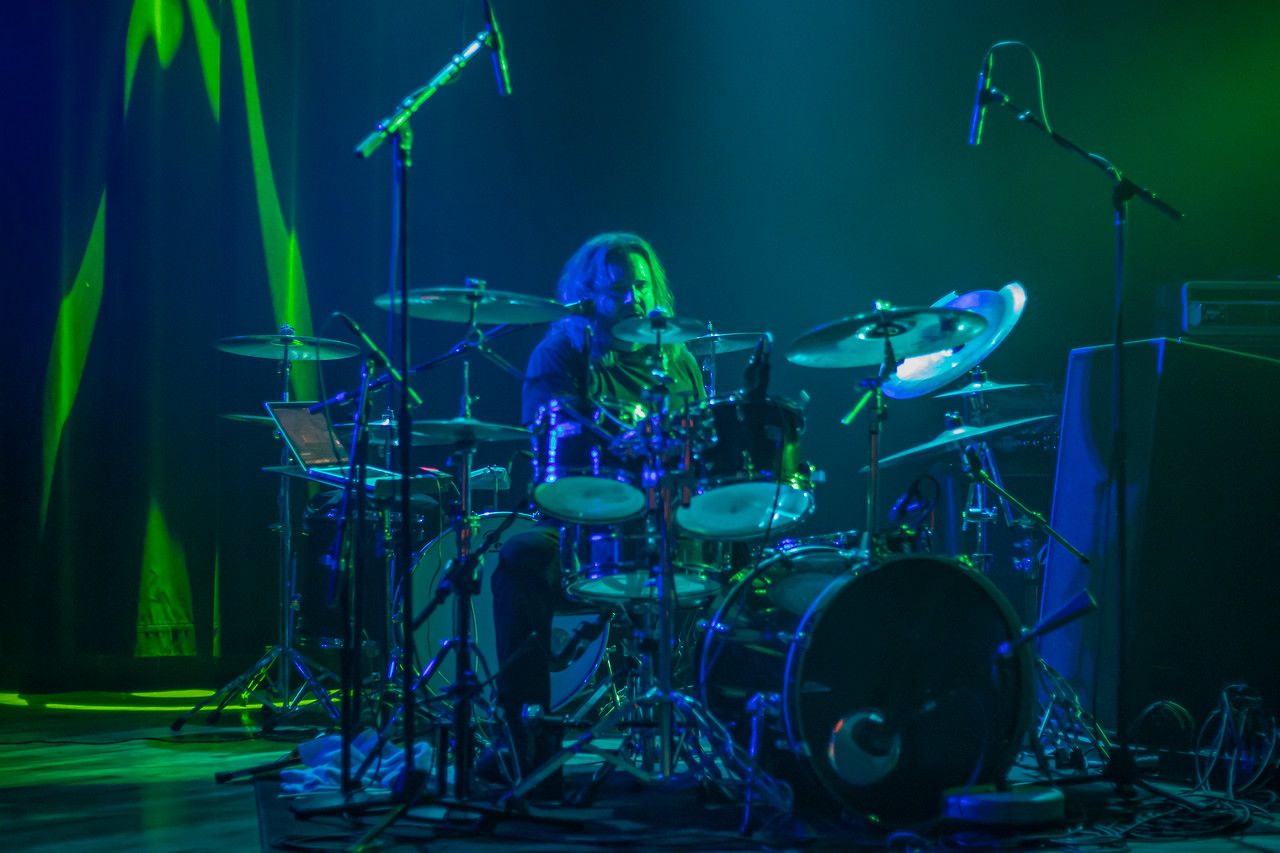 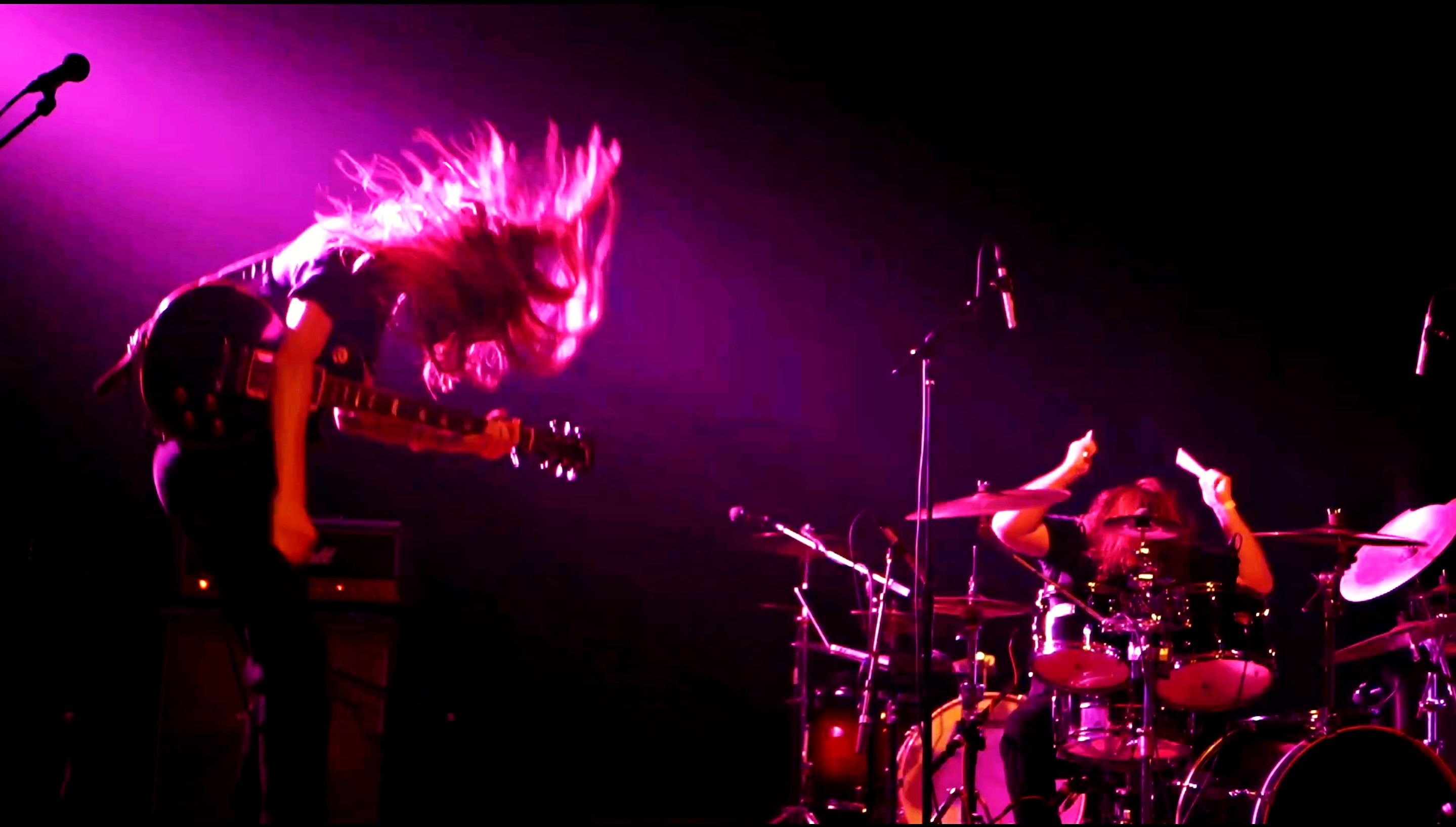 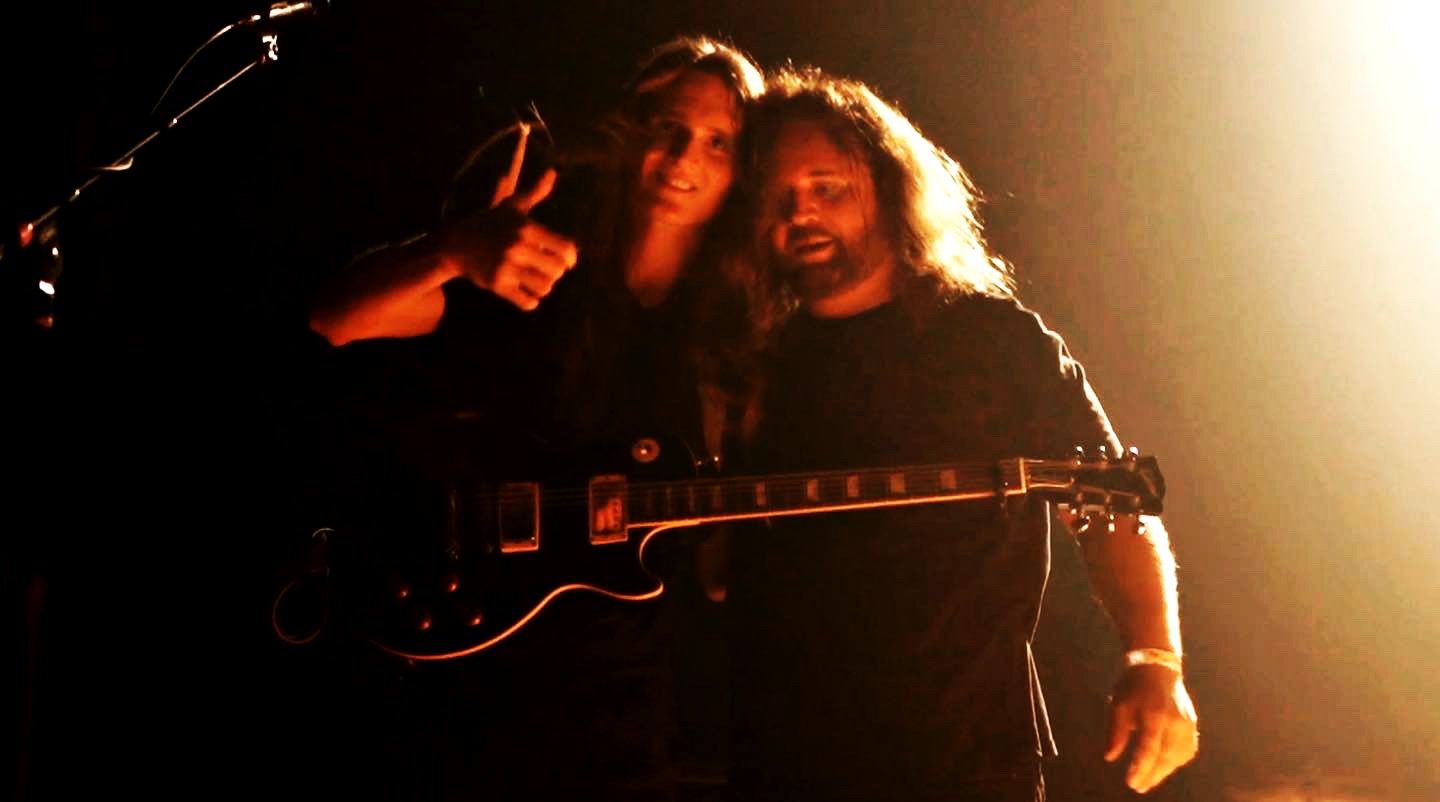 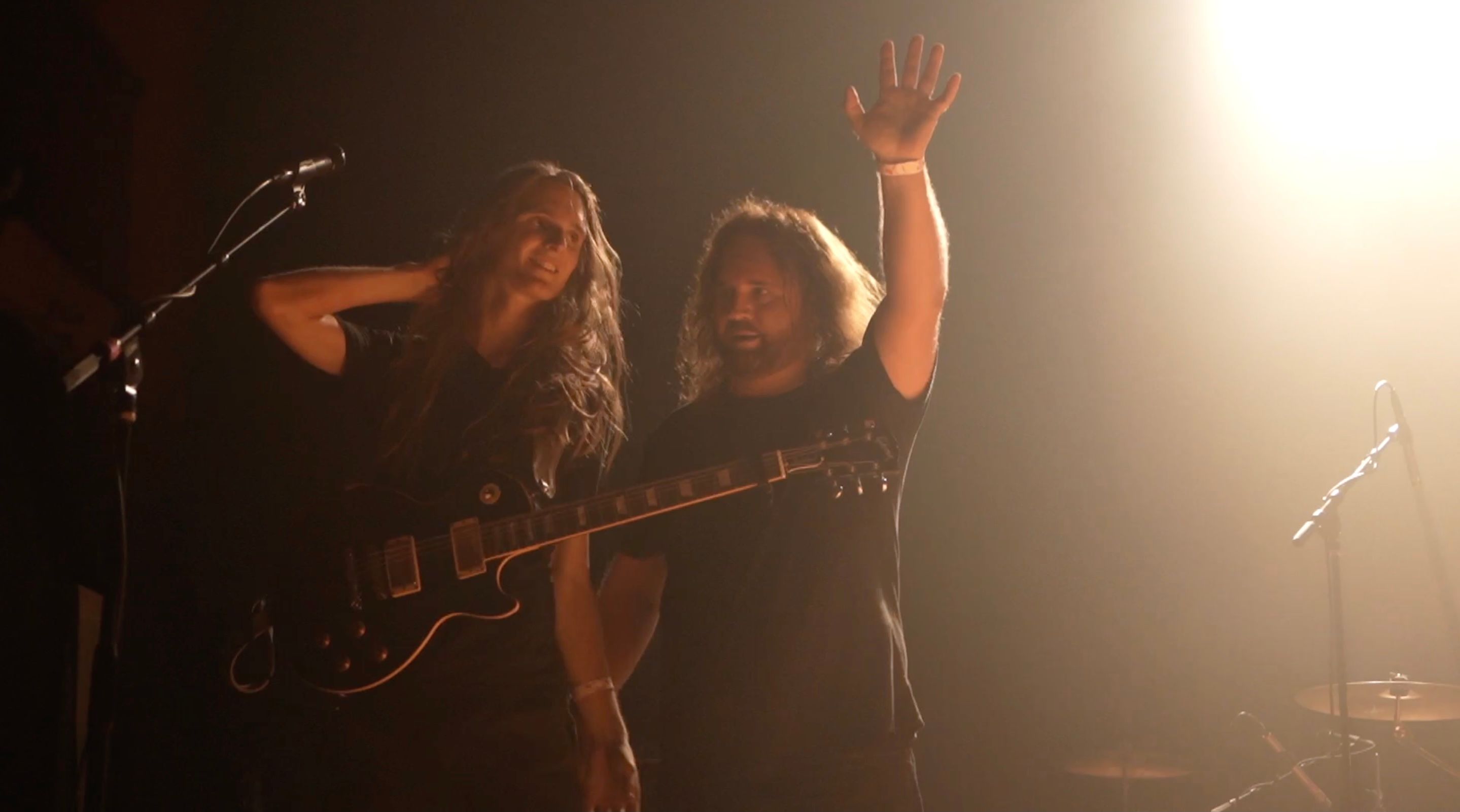 
Always love hearing from you! Feel free to drop us a hello at: Widetrack@Widetrackmusic.com