The Widetrack Chronicles 84: Our opening slot for Last In Line was a blast!

The Widetrack Chronicles 84:
Our opening slot for Last In Line was a blast!

Last Sunday, August 22, we played our second live show last together, in this present incarnation of Widetrack as a two-piece entity... and what a blast it was!

This was a pretty high-profile gig for us, being that we were opening for the former members of Dio's band, who now go by the name "Last In Line", performing as a tribute to one of metal's greatest legends...

The show took place at The Token Lounge, in Westland, Michigan... We were the first of three opening bands to go on, so, upon arriving, we immediately began setting up our equipment and sound checking... 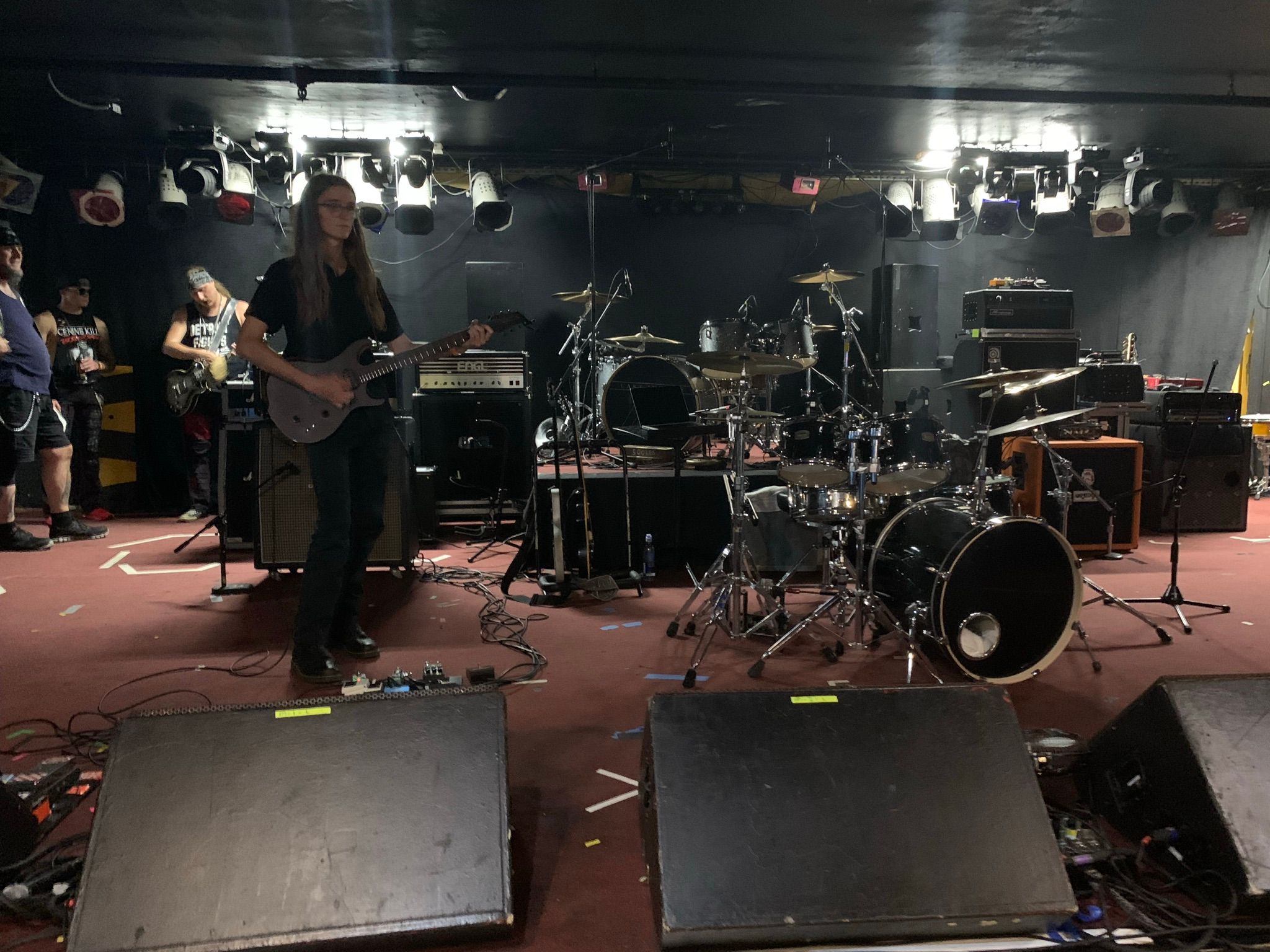 We were scheduled to play a short 30-minute set from 6:30 to 7:00 PM... By the time we went on, we were pleasantly surprised to see that the room had filled up quite nicely... This got us in the spirit to dig deep for the best rock we could come up with, and it ended up coming off better than we ever imagined it would've... 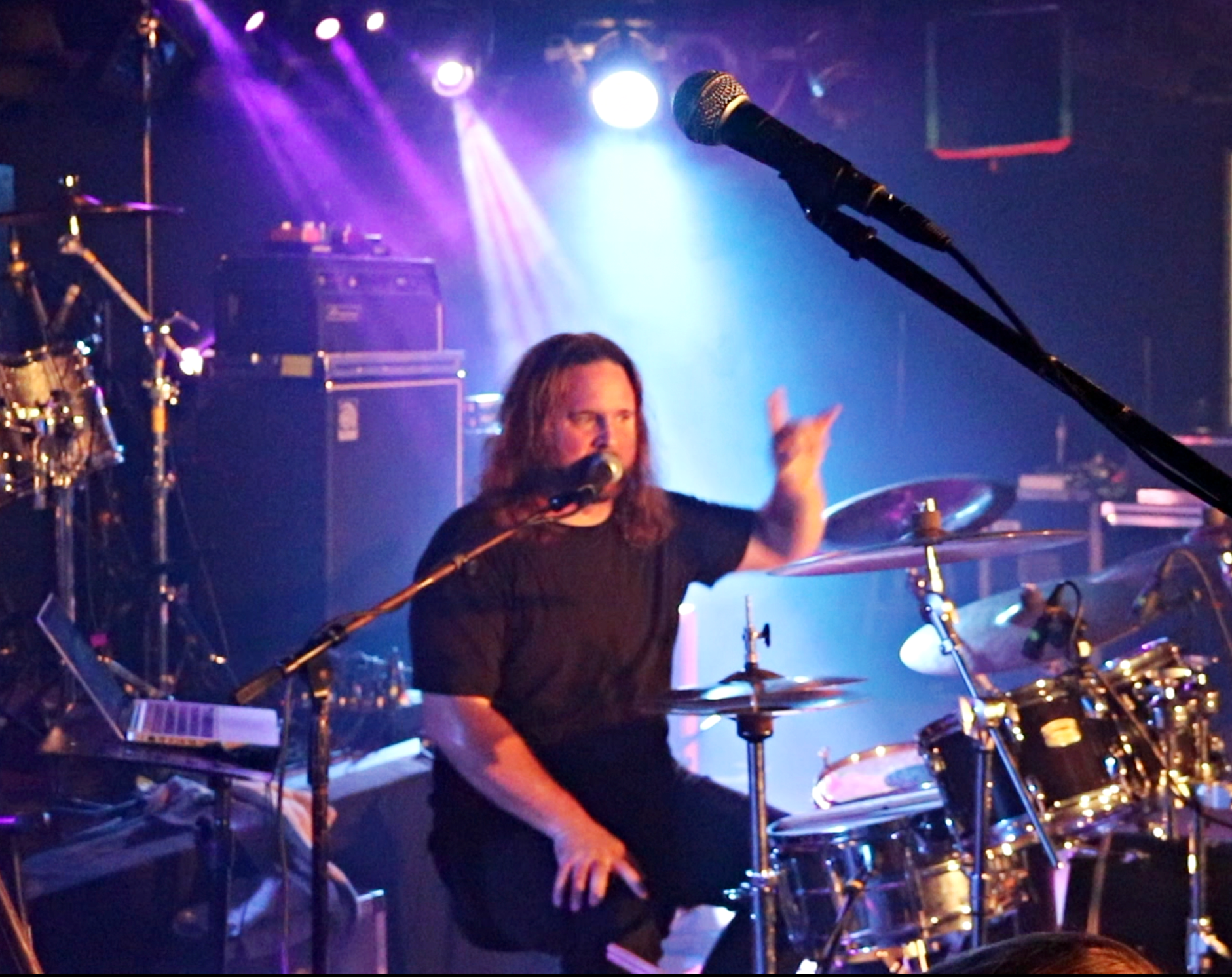 Thankfully, we even got some video of this special evening to share...

Always love hearing from you! Feel free to drop us a hello at: Widetrack@Widetrackmusic.com