In one moment’s realization, our plans for the summer of 2020 went out the window...

In January, we announced the full details of our fourth album, The Unwakenking, which was released on Zach’s birthday, April 23rd...

At that time, the plan was to release the album and then begin a heavy live show schedule, beginning with the album’s release party...

Well, as we now know, the pandemic has made live shows an impractical prospect for the foreseeable future, so we had to resort to live streaming in order to play for people...

While it’s no substitute for the electrifying energy of a live show played before an in-the-flesh audience, live streaming has at least given us the opportunity to perform stuff from The Unwakenking for people, and we’ve been getting some wonderful reactions to these songs...

Ron’s birthday (a pre-release run-through of the new set):

And Zach’s birthday (the official release performance of the new set):

We were really looking forward to playing the show we had planned, celebrating this milestone and Zach’s 16th with friends and family, but that said, it was nice to receive so much positive feedback from people on the live streams all the same...

And so the new plan is to use this time to begin writing and recording new songs, while continuing our live streams when it makes sense to do so...

Speaking of new songs, we’ve already gotten one written, and a second begun as of this update...

In the meantime, thanks to all who’ve purchased, listened to, reviewed, and/or shared links to, the new album... Your support means a lot and is deeply appreciated... 😊

If you’d like to help out by purchasing the album, you can get it HERE Or, if you’d just prefer to stream the album, you can do so by clicking any of the appropriate links here:

Please feel free to subscribe to our channels and share the music as much as you’d like... We can always use the help to spread the word about Widetrack... 😉

Thanks, so much! Stay safe and we’ll talk with ya soon! 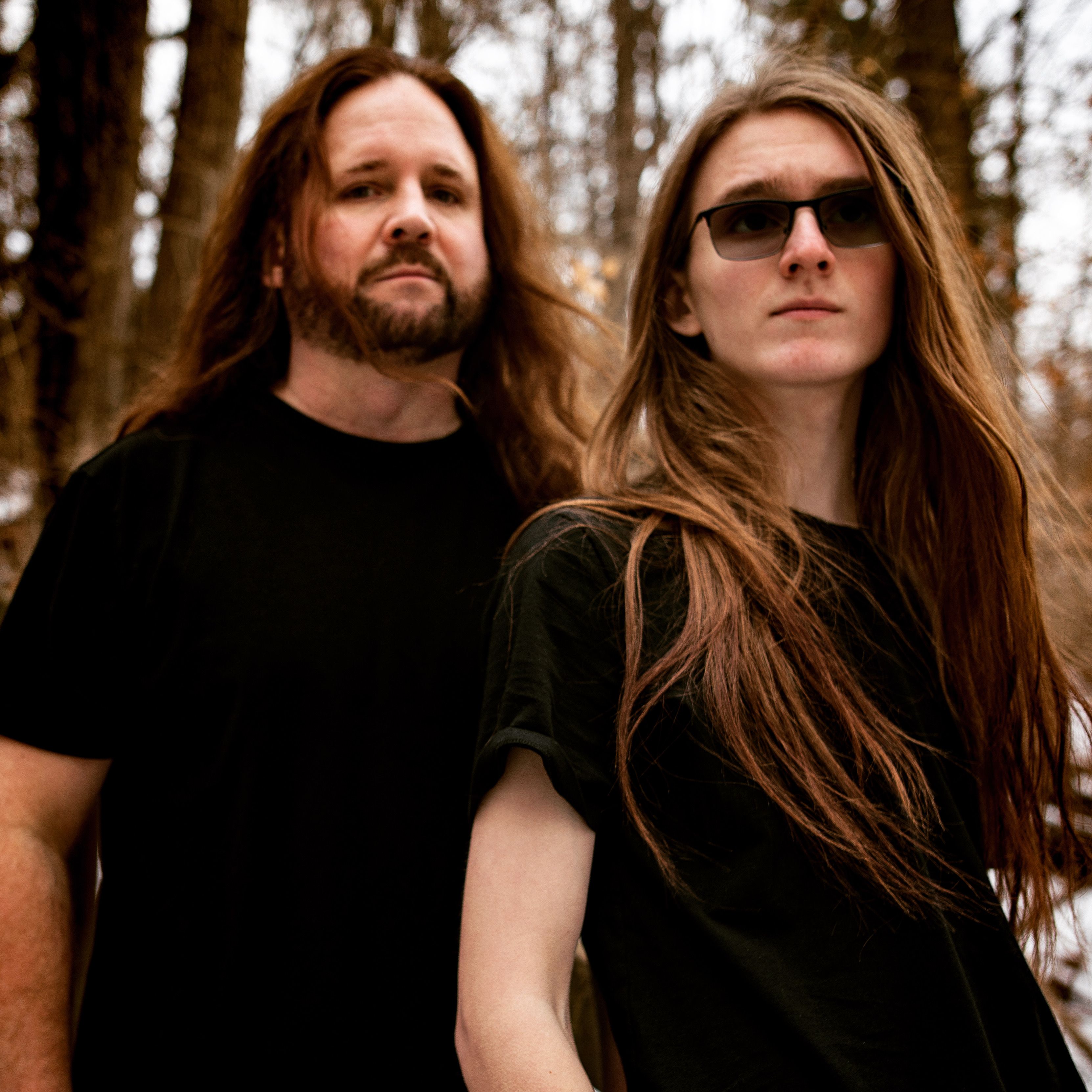 Always love hearing from you! Feel free to respond in the comment section below, or by email:
Widetrack@widetrackmusic.com